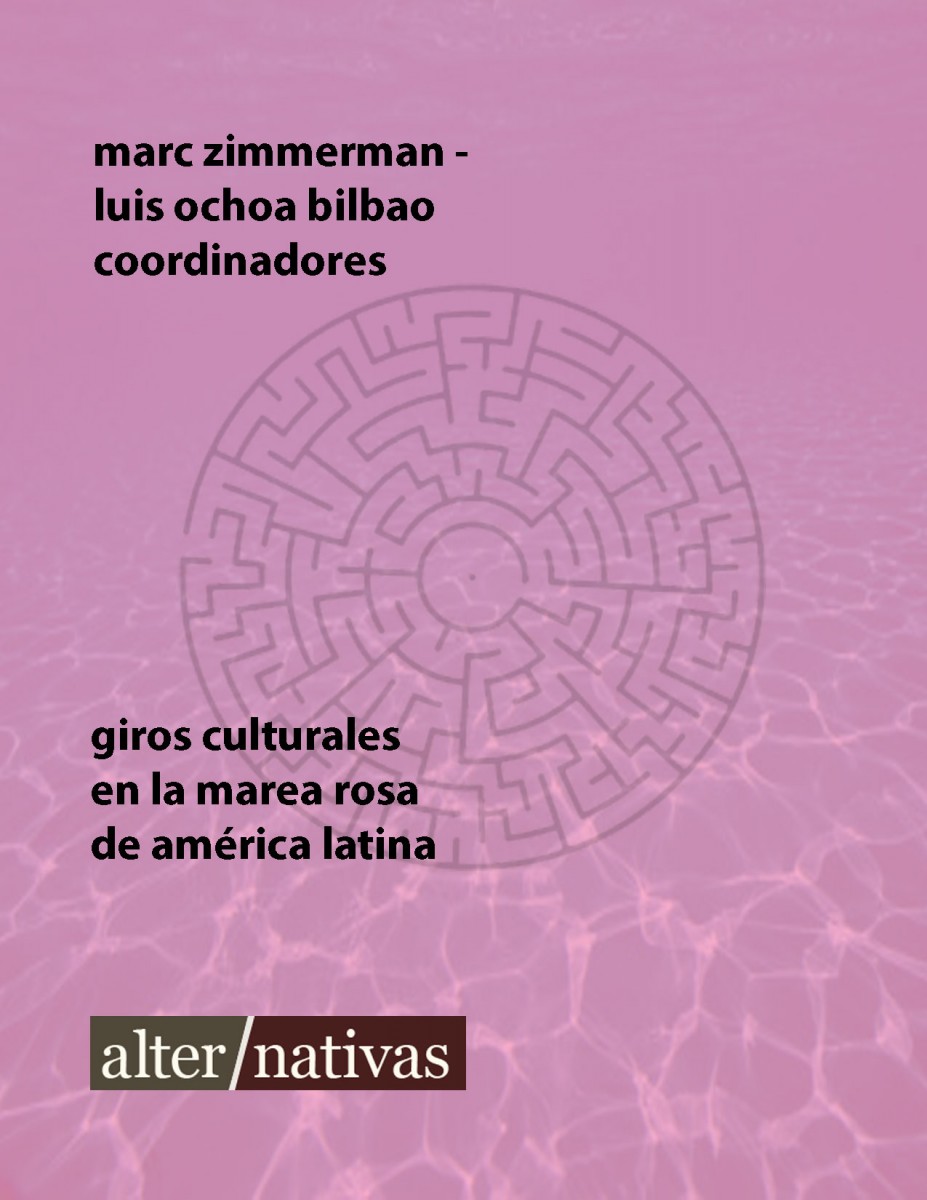 This book seeks to address an important question, is it possible to speak of a corresponding cultural shift to the political turn represented by the emergence of center-left governments in Latin America? What would this cultural shift mean? Zimmerman and Ochoa put this distinctively: "The overall theme of the book is specified on a simple premise that, while the turn to the Left in Latin America is seen as a response to neoliberalism, many cultural policies and practices of leftist governments, social movements, basic industries and individuals have not received adequate attention and are not ultimately reducible as automatic reactions to changes in the political economy… We must be attentive to the cultural and artistic responses involving democratizing movements and social formations, and even perhaps the emergence of new social imaginaries in the struggle over the future." As Zimmerman and Ochoa correctly point out, the cultural turns in the pink wave ultimately boil up in the new forms of hegemony, which articulate the cultural, political and economic fields. This is a vast and complex subject, so many important questions will inevitably remain unanswered; nevertheless, this collection provides many important reflections on an important and ongoing phenomenon.